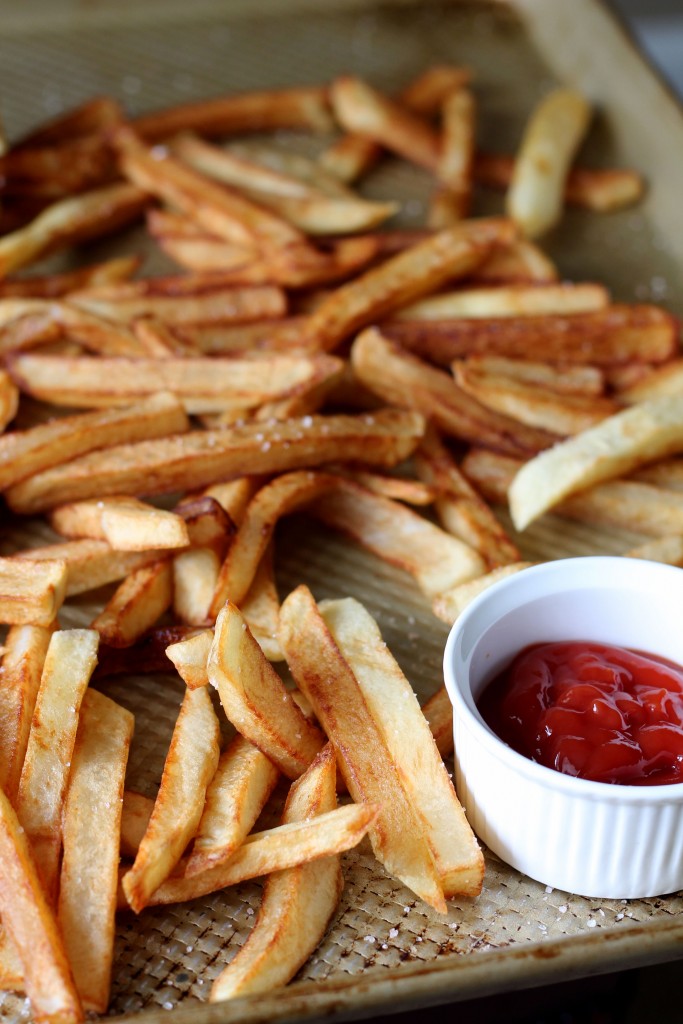 I realized the other day I haven’t done a First Friday post in a really long time, and it’s spring time up here in Indy which means First Fridays will begin tomorrow. If you don’t recall my obsession with food trucks I got on this kick when we moved up here.

They have a bunch of food trucks gather together on the First Friday of every month near Mass Ave, and you can get food & drinks and then go to all the art galleries for free. I probably should say John and I never actually make it to the galleries. We actually always have the intention to but we go get dinner and usually head down to the Rathskeller or if it’s too hot and we head home and put on a movie. But through doing this I try to remake/create a recipe based of my recent adventure.

Recently I found Groovy Guys Fries. I ordered the Hoosier Poutine. Poutine is a dish consisting of french fries topped with cheese and gravy. This was sausage gravy to be exact. It was so good even though it probably clogged a few arteries! Don’t worry Mama I have only had the fries once! 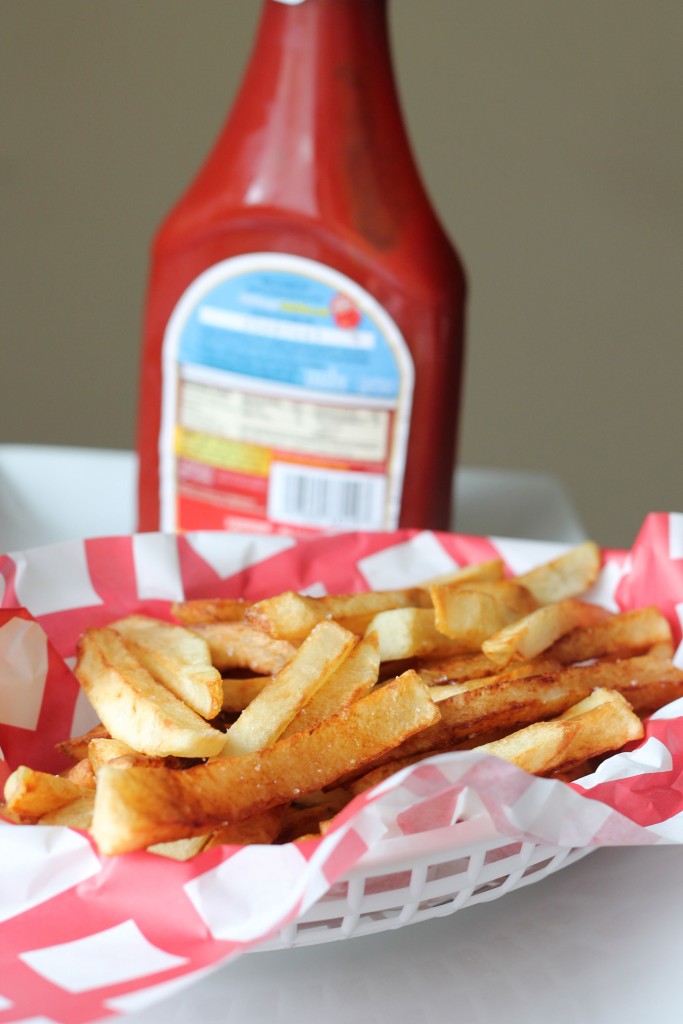 After eating this I realized John and I had actually never made french fries from scratch. Normally I would try to develop my own original recipe but one Saturday morning John caved in and watched a cooking show with me. Luckily it was Michael Symon’s Symon’s Suppers (one of the only few shows I can get him to watch – mainly because he is the meat guy – what John refers to him as). But we watched him make fries, tried out his recipe and realized there was no way we wanted to change a thing. The reason these fries are so perfect is because frying them twice gives them an extra crunch. 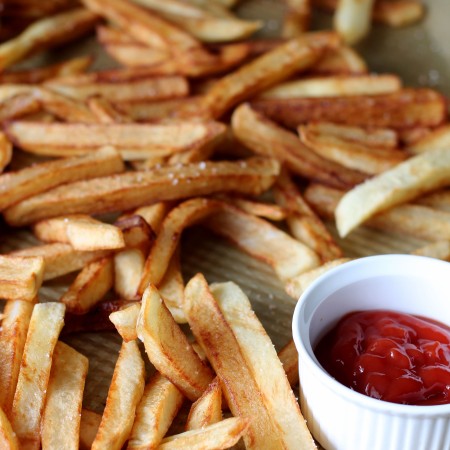