Now that the weather is warming up to like 15 degrees…oh my gosh did I just consider that warm? Wow that means I really need to get back to the south ASAP! I have already cozied up with a warm bow of soup, but it’s now time to venture into other things I need to add to my recipe box like breakfast, slow cooker meals, and more healthy eating. 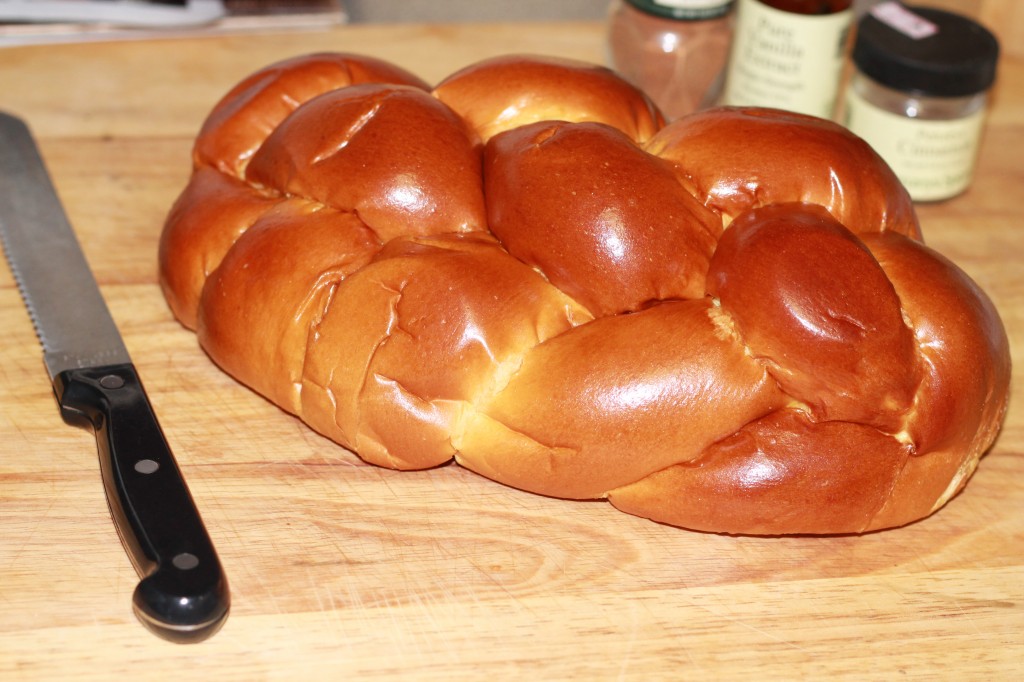 Growing up one of my favorite things to eat was cinnamon toast or muffins – mainly because it was a special treat to lick the bowl. But nowadays if it is a weekday I am habitual eater with my breakfast routine. I normally have my fiber cereal with fruit & some ground flax seed, or if it’s the weekend I’ll eat some kind of eggs, biscuits or bacon. Don’t worry there is not a day without my chai tea. But lately I have had a craving for french toast. I am not sure why since I rarely crave it and have probably only had it a handful of times in my life – generally too sweet for me. 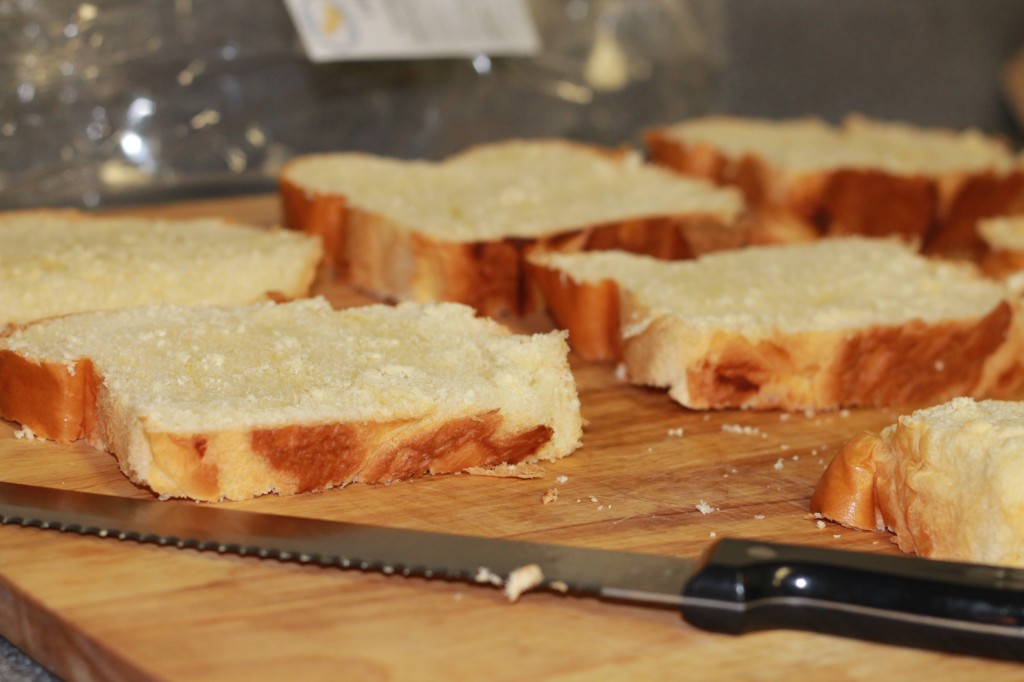 The more I thought about it, I realized I had never even actually made it. Who would have ever guessed that? I knew how to without even looking a recipe up but had never attempted it from scratch. So with a little beginner’s luck and my mad skills (joking!) it turned out to be a hit or at least according to my taster tester who gobbled it down thought so. But this past weekend when the winter storm was about to hit I again succumbed to my craving for french toast, fired up my griddle, and thought it was about time for some more of this decadence. 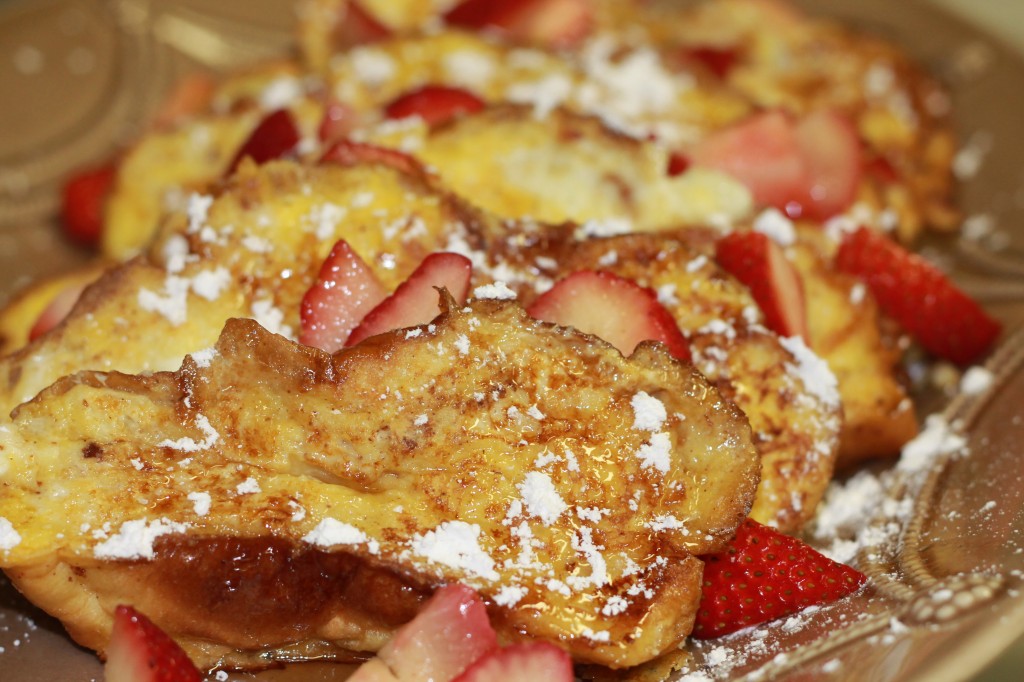 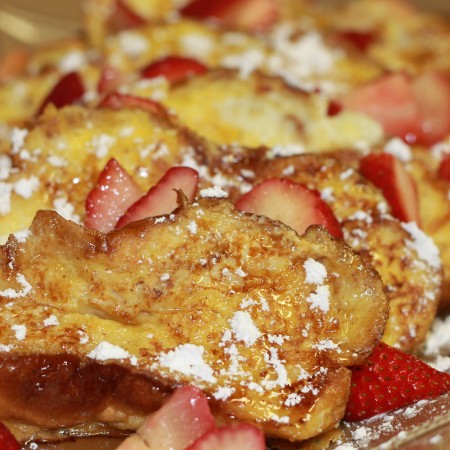