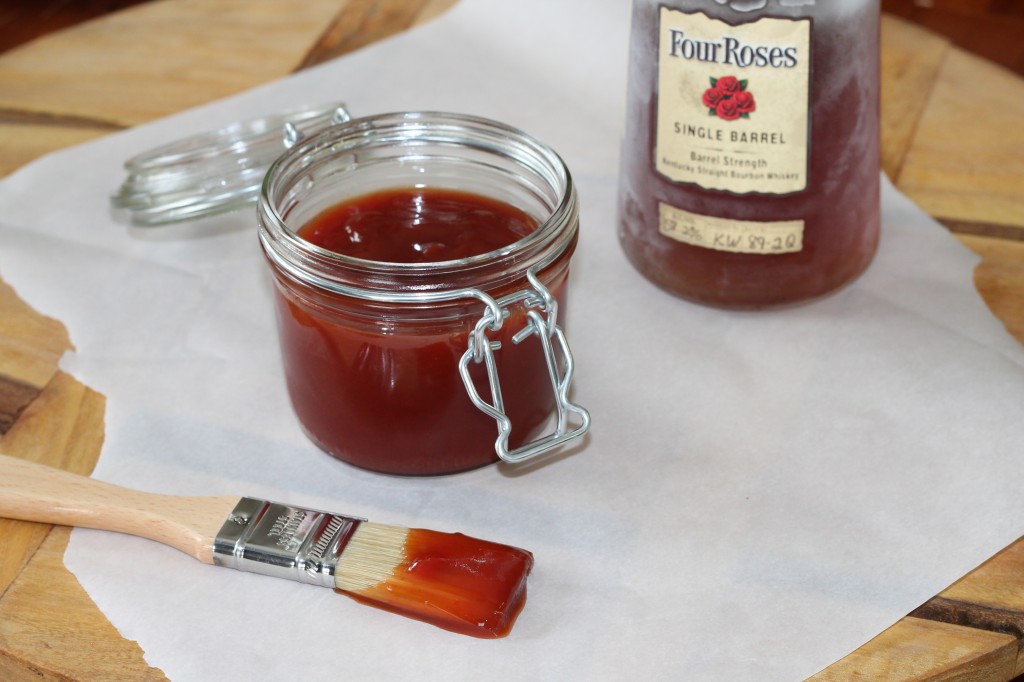 May is National Grilling Month which is perfect for our family because that means I will prepare a few sides and enjoy a glass of wine (well in 3 weeks that is) while John fires up the grill. This time I got to be more of a participant in the main course.

When I was asked to create a barbecue sauce using Four Roses Bourbon I jumped at the opportunity. And you know John did not discourage it since bourbon was involved.

Even though I am from the south I rarely ate barbecue – why? I guess I just craved other things. When it was John’s turn to choose the place to eat at he would always choose BBQ. 9 months ago things changed. Once I found out I was pregnant this baby could not crave enough BBQ! All I wanted was herb cornbread, coleslaw, baked beans, mac and cheese, and BBQ – all the time! I would say he is already just like his Daddy. 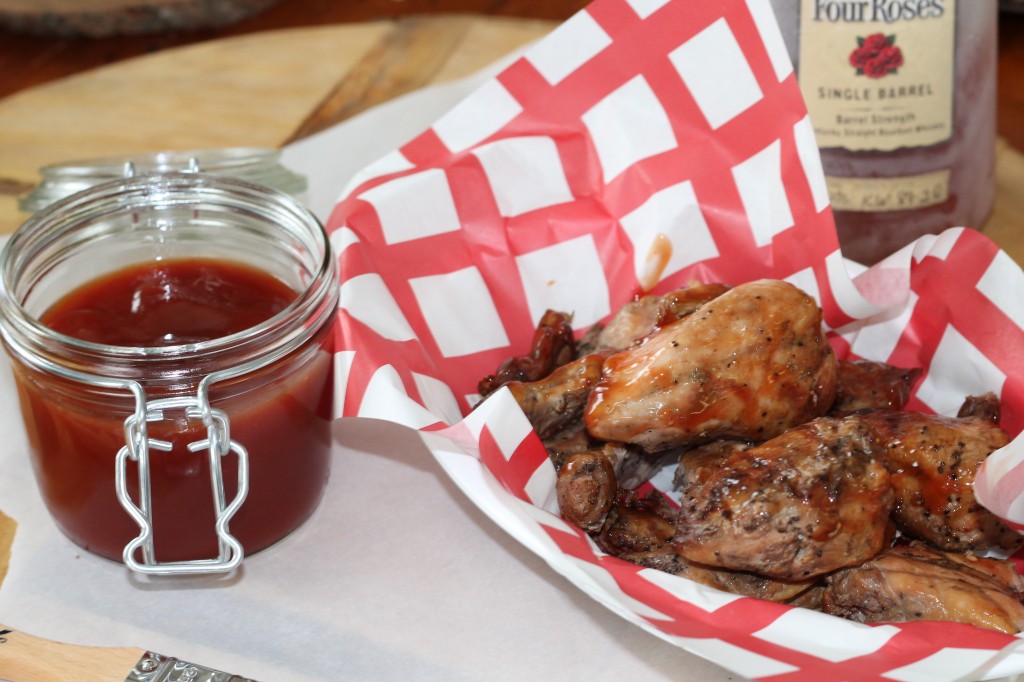 When trying to decide what I wanted to put into making a homemade barbecue sauce I decided to add honey and brown sugar to bring out the sweetness. And since I am not a big fan of the tangy vinegar based sauces I chose to leave out the apple cider vinegar, but I did add a small amount of dry mustard to add a little bit of contrast.

As for the bourbon I used Four Roses Single Barrel Bourbon. It has a robust full bodied flavor with a fruity aroma. The hints of plum and cherries make me want to use it again and try recipe testing a plum bourbon marinade for chicken. What do you think?

I chose to use quail to slather this sauce on as well as an herb rub rack of ribs (not pictured because we consumed them waiting for the quail to cook). 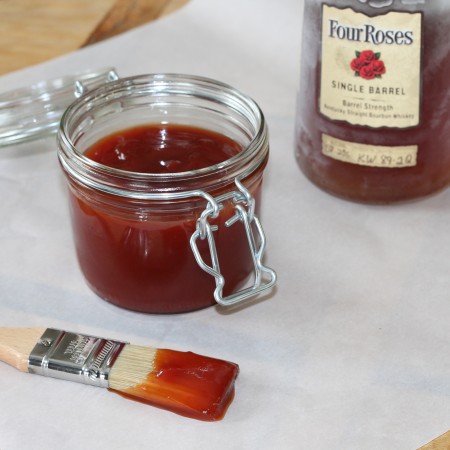 Disclaimer: Compensation was provided by Four Roses Bourbon. All opinions expressed are my own. 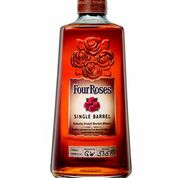