I think the first time I had apple butter was at Cracker Barrel when I was little. And once I found out how easy it was to make I have it in our fridge at all times! 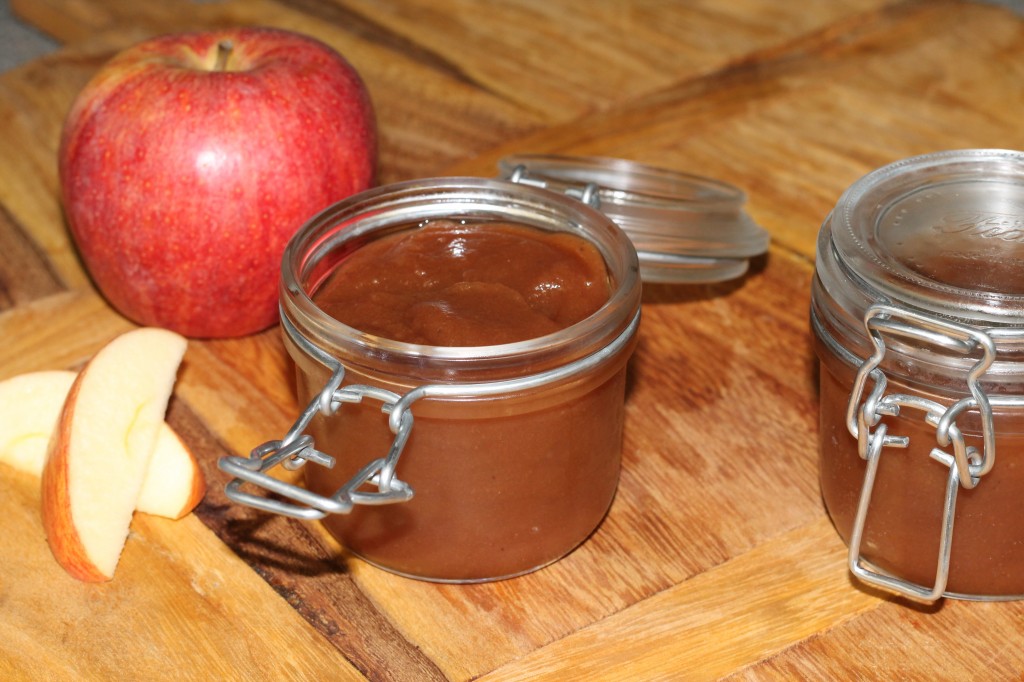 Fall is officially here! I know this because not only was it 43 degrees yesterday but I started pulling out the wardrobe to make it official. I love all things fall – the beautiful leaves, college football, apples, pumpkins, sweaters & boots, chili, my birthday…oh wait was I rambling on and on? 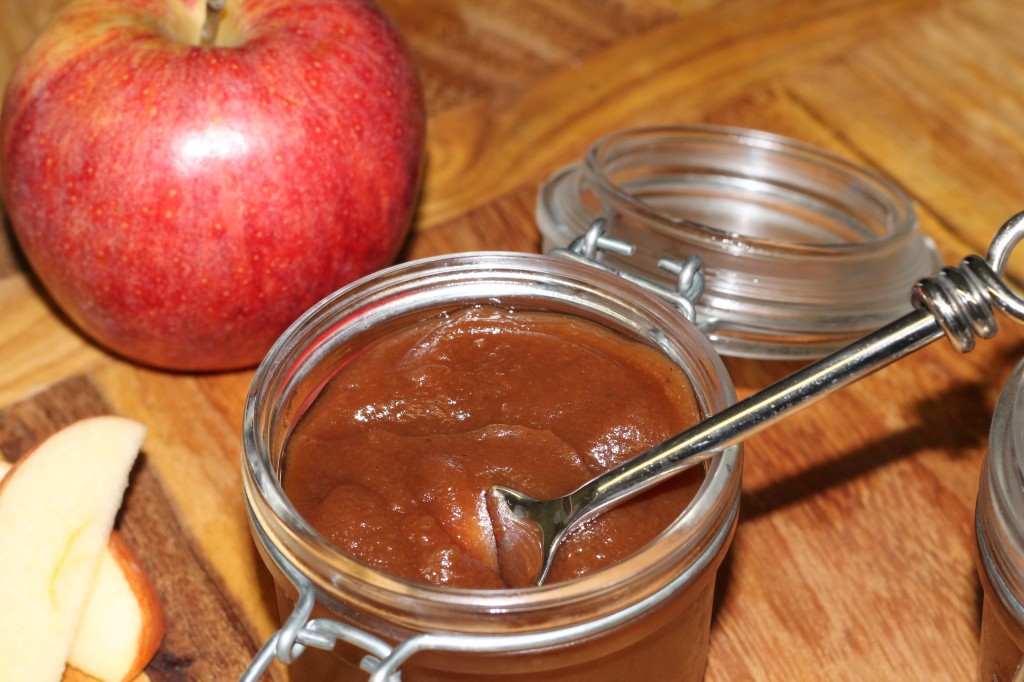 I found out when we first moved up here there was an apple orchard somewhere in southern Indiana. John objected and said it was more of a family with kid kind of thing to do…well Johnny boy we have a kid now so it looks like we are going to the orchard this fall.

I see apple pie, fall sangria, apple arugula salad, apple stuffing in our near future.  Oh was I rambling again? I guess you can say this girl is excited about some apples.

There is nothing better than tossing apples and a few other ingredients into a slow cooker and letting it do it’s job. 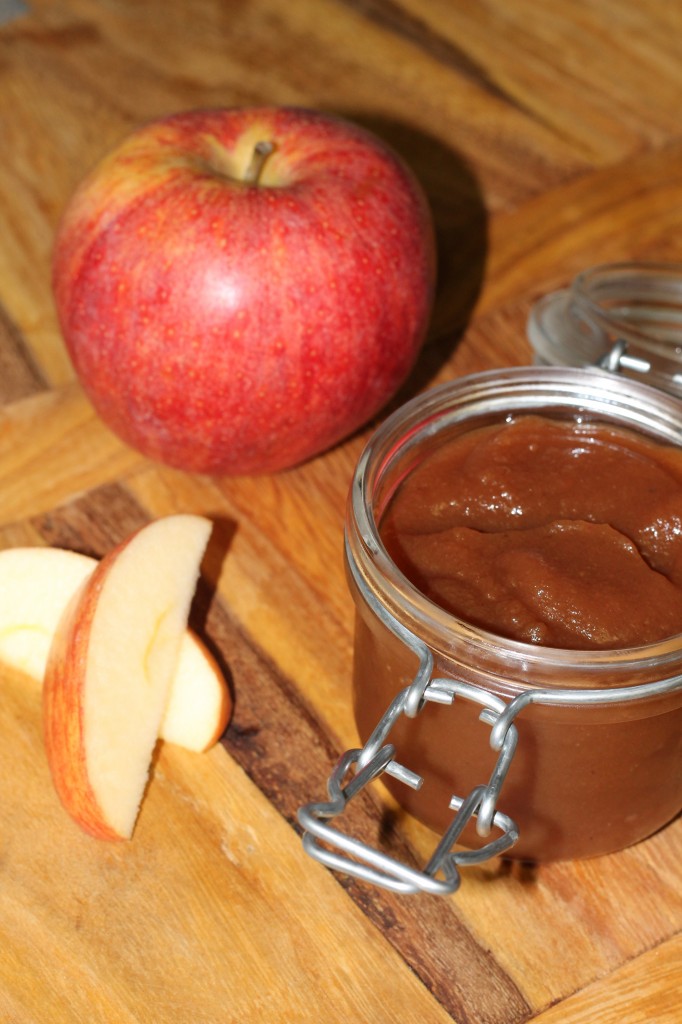 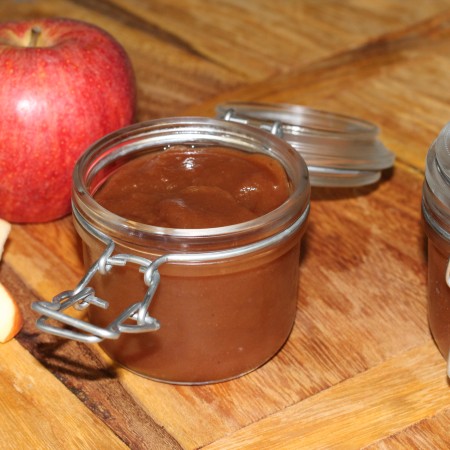